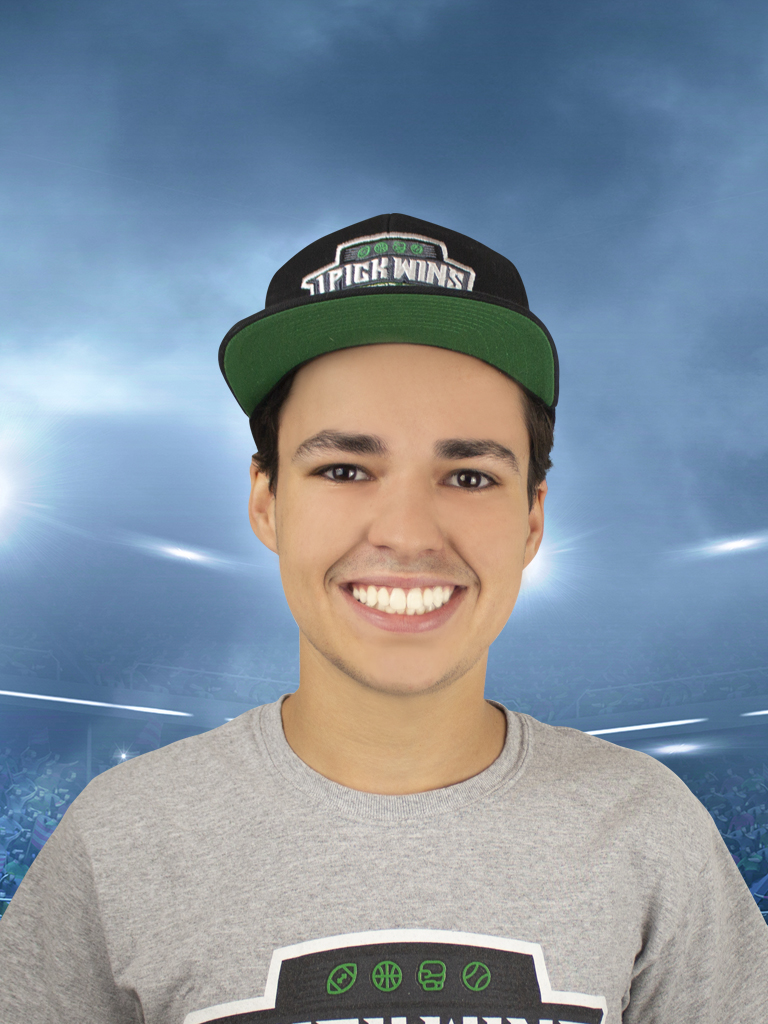 The United States is well known for being a mixing pot of different peoples and cultures; therefore, finding shared cultural characteristics is quite uncommon. Sports and the love for sports, however, are undoubtedly a shared American characteristic. Sports fandom is ingrained into the American identity and unites millions of people under one cause. Over the decades, American sports and sports gambling have bloomed into an industry worth over $70 billion. While for the vast majority of sports fans sports are only seen as a form of entertainment, some have taken advantage of this lucrative industry and made it their occupation. One young influencer, specifically, is pioneering a new manner of maneuvering the sports industry.

At only eighteen years old, Zach Hirsch, a self-taught sports analyst and handicapper, has become one of the most accurate predictors and renowned individuals at his craft. Although he can not legally drink and can barely vote, Hirsch, more commonly known by his professional name Mystic Zach, is revolutionizing the sports entertainment and gambling industries.

By utilizing social media, Mystic Zach has compiled one of the most prominent and expansive profiles within the sports industry. Zach manages multiple accounts on different platforms, most notably Instagram and Facebook, that have access to an audience of over half a million sports fans. Zach has capitalized on his substantial following to establish prominence within the industry. Zach uses his Instagram page, IPickWins, to discuss sports news and post his gambling predictions and selections for the upcoming week of sporting events. Furthermore, Zach hosts a variety of sports shows on Facebook live and contributes as a sports columnist to the South Florida Tribune, expanding his reach and influence to millions of people.

Such a comprehensive network has bestowed Zach with extraordinary opportunities to further his knowledge and expertise within the sports industry. Mystic Zach has been invited to participate and follow along with some of the world’s most successful athletes. In the past, Zach has partnered with legendary boxer Floyd Mayweather’s staff and entourage named The Money Team (TMT), two-time heavyweight boxing champion Shannon Briggs, and even UFC President Dana White. These experiences have supplied Zach with insider information that is unparalleled and has led to Mystic Zach becoming the best handicapper in the industry.

In 2019, Zach boasted an unprecedented level of success in his handicapping selections and predictions. Zach maintained a hit rate of over 90 percent throughout the entire calendar year, nearly 20 percent higher than what would be considered a “good” hit rate. Mystic Zach went a perfect 21 for 21 in his college football selections netting his followers hundreds of thousands of dollars.

Yes, Zach Hirsch is an incredible success story, but that would be an oversimplification of Hirsch’s impact on sports and sports fans. Mystic Zach serves as a source of entertainment and knowledge to many across the country. Zach epitomizes the American dream and his efforts help thousands of people profit from sports in tumultuous times. Zach Hirsch has attained his dream and now is making others’ dreams become reality.