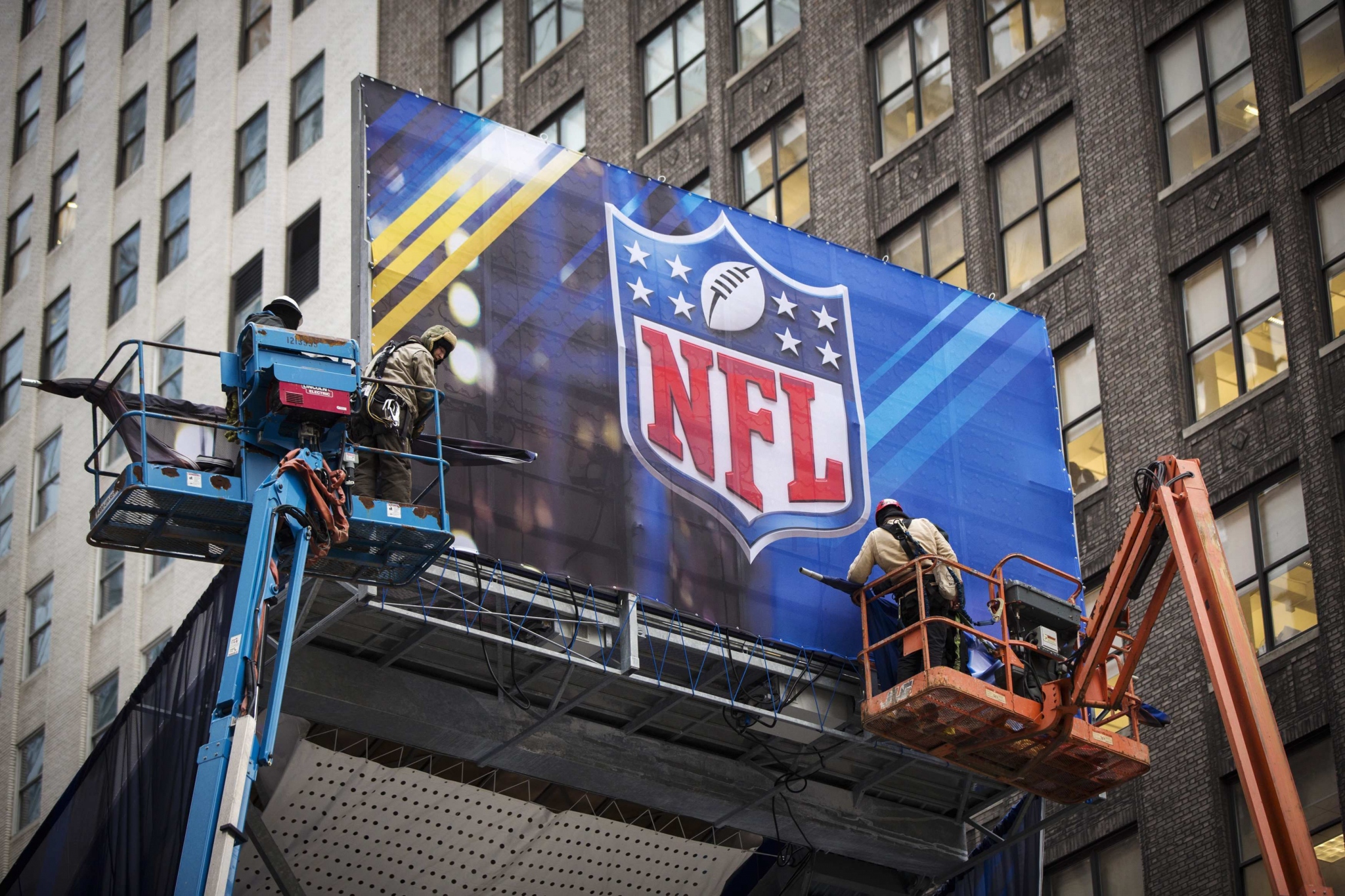 A sports handicapper is someone who spends his or her time analyzing trends across several different types of sports (such as football, basketball, boxing, MMA and tennis). Data is amassed and then predictions are made as to the probable outcomes, drawing on different tools for numerical analysis. While some do this for fun, others do so as a means of running a business. To be successful in this field, strong entrepreneurial skills are required. The process leads to sports picks, which are tips given to amateur sports followers by professional sports handicappers. Handicapping, as a profession, is very similar to being a stock analyst, in terms of making predictions to how financial markets will fare. One example of an intrepid entrepreneur occupying this emerging space is Zach Hirsch, an individual who has been examining various sports scores and statistics for many years, considering both inputs and outputs. Hirsch began his endeavors over four years ago, kicking off with sports show, which was broadcast on Facebook. This form of digital media subsequently transformed into a new website, supported by his Instagram account. To date these streaming platforms have amassed hundreds of thousands of viewers and regular followers. Digital Journal checked in with Zach Hirsch (or ‘Mystic Zach’ as he is sometimes known by, especially on his YouTube channel) to find out how he got his start, what he planned to happen (and what actually happened) as what Hirsch says aspirant entrepreneurs can learn from his life experiences.

Digital Journal: How old were you when you first started picking sports results and what was your first pick?

Zach Hirsch: I’ve been memorizing sports scores and stats from as far back as I can remember – maybe four or five years old. When I was about 10, my father and I both filled out a $5 weekly football pool card at a local business with about a hundred other entrants. The next time we stopped in, we found out not only had I won the $500, but that I’d picked 15 out of 15 games.

DJ: Where did the idea for iPickWins come from?

Hirsch: I knew I wanted to do something in sports and use my gift as a handicapper to build a following. I thought iPickwins was a great way to do both. I went undefeated in my first three weeks of picking NFL games, College Football, boxing, MMA and somehow even picked Rafael Nadal to win the 2019 Open at the onset of the tournament in a 128-player draw that included Novak Djokovic and Roger Federer. These picks caught the attention of social influencers worldwide.

DJ: Who are some of your most well-known followers?

DJ: What’s one trend that excites you?

Hirsch: Analytics, especially in football. I like the commonly used stats like EPA (efficiency play average) as well as formulas I created like ATA (a coach’s ability to adjust). Andy Reid had the highest ATA in the league, Kyle Shanahan was average and, to me, that was the difference in the Super Bowl this year.

DJ: What does your typical day look like and how do you make it productive?

Hirsch: It’s changed since COVID, but typically, I’ll wake up with barely enough time to walk the dog, shower, get dressed and drive to school. After school, I’d post some content most days and once or twice a week I will stop by my dad’s office to shoot a video. I stay up late – probably too late – studying sports.

DJ: What is one habit of yours that makes you more productive as an entrepreneur?

DJ: What advice would you give your younger self?

Hirsch: I would tell myself to ignore all the adults that thought my passion for sports statistics and knowledge was a waste of time. I used to be sensitive to what teachers and others said about it. Now I know I was right to be dedicated to my passion. I would tell my younger self to not listen to the noise; follow your dream.

DJ: What is one strategy that has helped you grow your business?

Hirsch: Being unique in my field sets me apart from the competition. There are not too many sports picking guys that are also trying to be sports personalities, and I’m versatile and able to interview and entertain my audience, and I like to have fun while also being knowledgeable. I think my personality plus my knowledge is a unique blend in the sports world.

DJ: What is one failure you had as an entrepreneur, and how did you overcome it?

Hirsch: A big failure I experienced was the Logan Paul fight. I considered this a failure because I really went all in and did multiple videos with him. The guy Logan fought, KSI, had the most rabid fan base on social media and I got bombarded with negative comments. I overcame this by staying honest and sticking to the facts. I didn’t let the negativity deter me and I didn’t let a preconceived bias and outside opinions get in my head. I arrive at every game with a clean slate and a fresh mind. You can’t let the past affect your thought process. It’s also the one loss that really hurts. It hurts because I think the referee stole the fight, but it hurts more because I really like Logan and know how much it must have hurt him.