Blog - Latest News
You are here: Home1 / The London Reporter2 / The Inspiring Story Of Mystic Zach Every Hustler Must Read 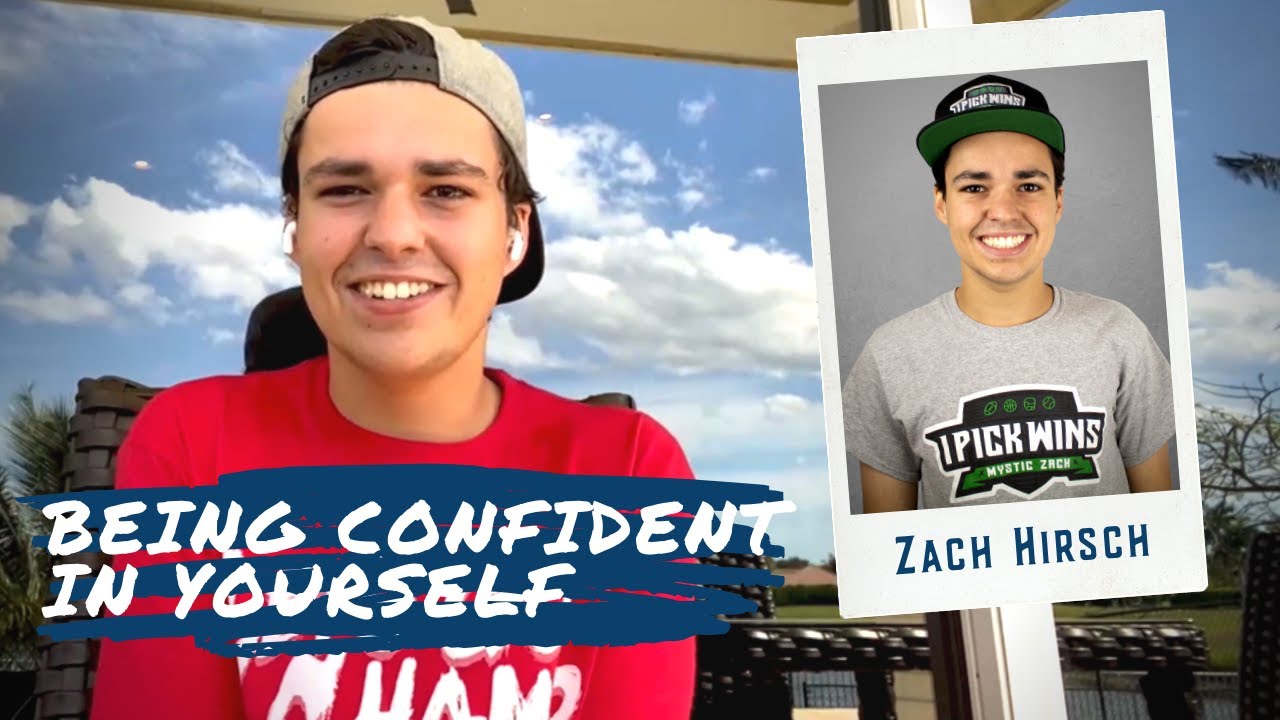 For this talented and tenacious American teenager, the joy of sports that he´s felt throughout his life has served as a stepping stone for what has quickly evolved into a pop culture phenomenon.

Zach Hirsch, widely known online as Mystic Zach, is not only an influential digital celebrity but he is also know for being the most accurate young sports analyst and handicapper in the world. Last season at only seventeen years old, Zach picked over 90% of all football, basketball and combat sports correctly. Amazingly he picked 21 straight college football games correctly including the SEC Championship, the College Semi-Finals and the National Championship Game. He has predicted hundreds of boxing, MMA and most recently BKFC Bareknuckle bouts correctly in addition to accurately calling the last four NFL Super Bowls.

His success has translated into a massive Instagram® following – over 350,000 strong – and a burgeoning line or exclusive apparel. Mystic Zach has also been recognized by some of the most iconic sportsmen of all time as a virtuoso handicapper with an effortless winning personality.

But Zach is also an avid fan of combat sports, which includes MMA and boxing, he recently revealed on an interview with the Miami Herald that he is currently training in boxing with aspirations of stepping into the squared circle one day. He believes it will enhance his knowledge and understanding of the sport, especially when discussing it with professional fighters.

For countless young entrepreneurs, sports fans and aspiring athletes, Hirsch has become an inspiration. As his track record continues to impress audiences across America and around the world, we´re bound to see more and more of this teenage superstar sports handicapper.