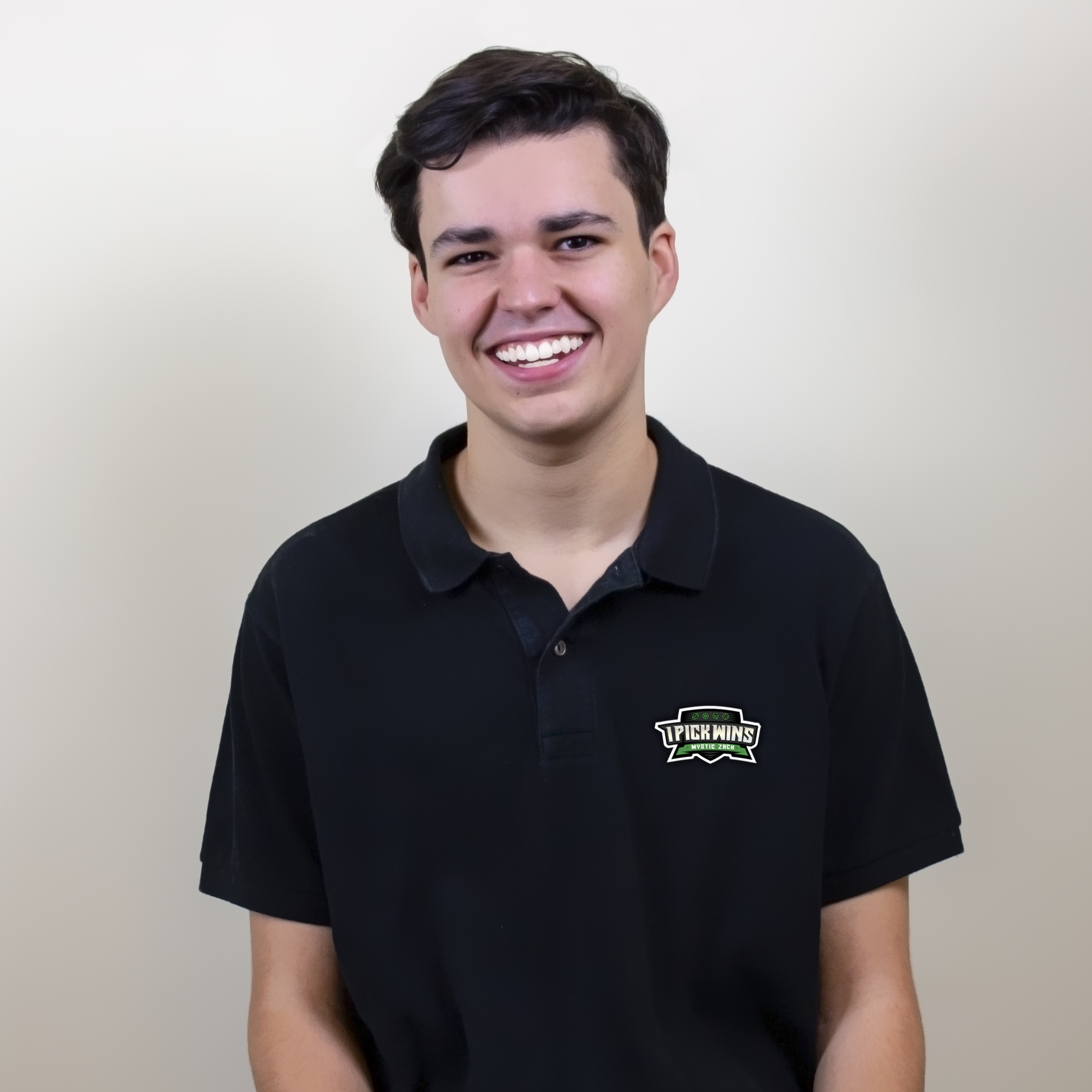 Zach Hirsch – better known as ´Mystic Zach´- might seem like a normal college student, his big smile and warm demeanor are complimented by those who know him, but beneath this unassuming exterior lies a modern day prodigy. Thanks to his unquenchable passion for sports, and the fact that he possesses an almost super-human ability to analyze, memorize and arrange vast amounts of statistical information, the young virtuoso has attained the status of master handicapper.

Not content with merely using his astonishing set of skills for personal benefit, Zach embarked on an entrepreneurial journey that has seen the lighthearted young man – turned internet celebrity – launch and scale a myriad of game changing digital platforms including IPickWins.com; His acclaimed Instagram® page has seen a steady increase in followers, due in part, to the fact that Zach is constantly surrounded by a who´s who of iconic athletes, who encourage and endorse the sports savant.

Recently, ´Mystic Zach´ -who at one point became the #1 mobile player within the popular Madden® ecosystem – announced the upcoming launch of an exciting daily fantasy sports platform.

“Without giving away the secret Mystic sauce, it will incorporate a never before seen team element that will appeal to all sports fans and a lottery like contest that will excite fantasy players and traditional sports betters as well.” –Zach explains.

The platform – which will be called “IPickTheGame”, set to be released later this year – is poised to revolutionize the ever evolving world of fantasy sports, while also disrupting the sports betting and e-sports spaces. As Zach continues his promising entrepreneurial journey, he has also dedicated time to personal development.

The Inspiring Story Of Mystic Zach Every Hustler Must Read