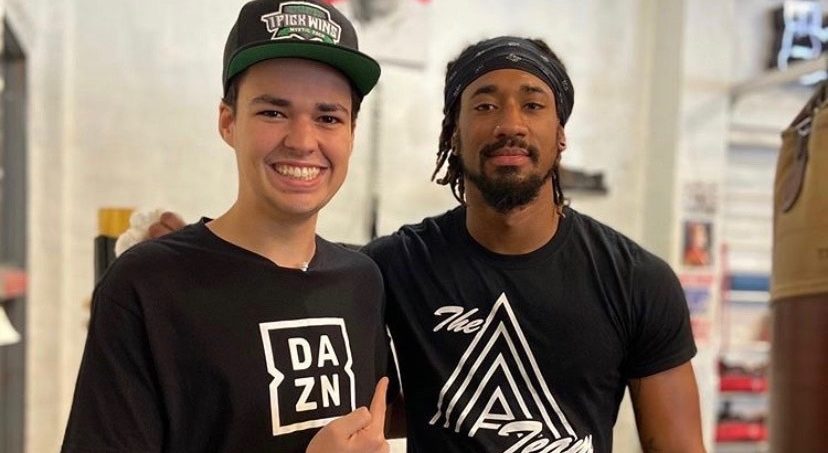 With COVID-19 rampant within virtually every country, life as we once knew it has been put on pause. Quarantine, stay-at-home orders, and other public health precautions have suspended most businesses and industries for the time being. Today, in fact, marks the sixtieth day without live sports in the United States. For the millions of crazed American sports fans globally, this drought has seemed like a never-ending nightmare. Fans worldwide have been subjected to months of monotonous sports reruns and hypotheticals. One enterprising young individual, however, has persisted and continued to provide sports content and entertainment for their deprived fans.

Zach Hirsch, an up and coming sports analyst and handicapper, has emerged as an industry frontrunner and fan favorite in both the sports entertainment and online gambling industries. Hirsch, or more commonly known by his alias Mystic Zach, has experienced exponential growth in one of the most ruthless, competitive, and economically risky industries. With the sports gambling industry erupting in recent years due to its legalization in 42 states, Mystic Zach has quickly skyrocketed up the ranks of successful sports handicappers.

Zach’s fondness and appeal to sports and sport handicapping were cultivated at a very early age. In his youth, Zach was an avid fan of boxing and MMA attending several of the biggest boxing cards, including numerous Floyd Mayweather fights. Zach’s family owned a professional boxing gym and Zach was able to learn firsthand from some of the games top trainers including Jeff Mayweather and the late, great Emanuel Steward. Throughout the years, Zach’s passion for the fight game and his presence at the gym enabled him to develop an elite network within the boxing and MMA communities spanning from two-time heavyweight champ Shannon Briggs, to boxing legend Floyd Mayweather, former UFC Champion Rashad Evans, iconic fight promoter, Don King and many more. Such connections provide Zach with insider access and a behind the scenes view that helps him to precisely predict the outcomes of nearly every event.

Although still in high school, Mystic Zach’s success is unprecedented in the sports gambling industry. In 2019, Zach was accurate on over 90 percent of his sporting picks and predictions, including a perfect 21 for 21 on his college football selections. Zach announces his selections weekly on his Instagram page (@ipickwins), which boasts over 240 thousand followers, and his website (https://ipickwins.com/). Furthermore, Zach offers his expertise as a sports contributor on the South Florida Tribune and as a commentator on numerous Facebook live shows.

While unprecedented, Mystic Zach’s incredible success has not gone unnoticed. This past March, Zach was among an elite group of sports analysts and handicappers to participate in the prestigious MIT Sloane Sports Analytics Conference in Boston, Massachusetts. Here, Zach was able to demonstrate his knowledge of his craft while also meeting and trading tips with various sports titans including New England Patriots Owner Robert Kraft and Mississippi State Football Coach Mike Leach .

Giving back to those in need is just as important to Zach as giving accurate pics to his growing following. In his free time, he volunteers at the Be Like Brit Orphanage. Zach has helped to fund and build more than a dozen houses for formerly homeless families in Haiti.

Simply put, Mystic Zach is a sports professional and entertainer with a big heart who, in his opinion, “has not even unlocked his full potential”. He may not be there now, but Mystic Zach and IPickWins are certain to leave their imprint on sports entertainment and online gambling.