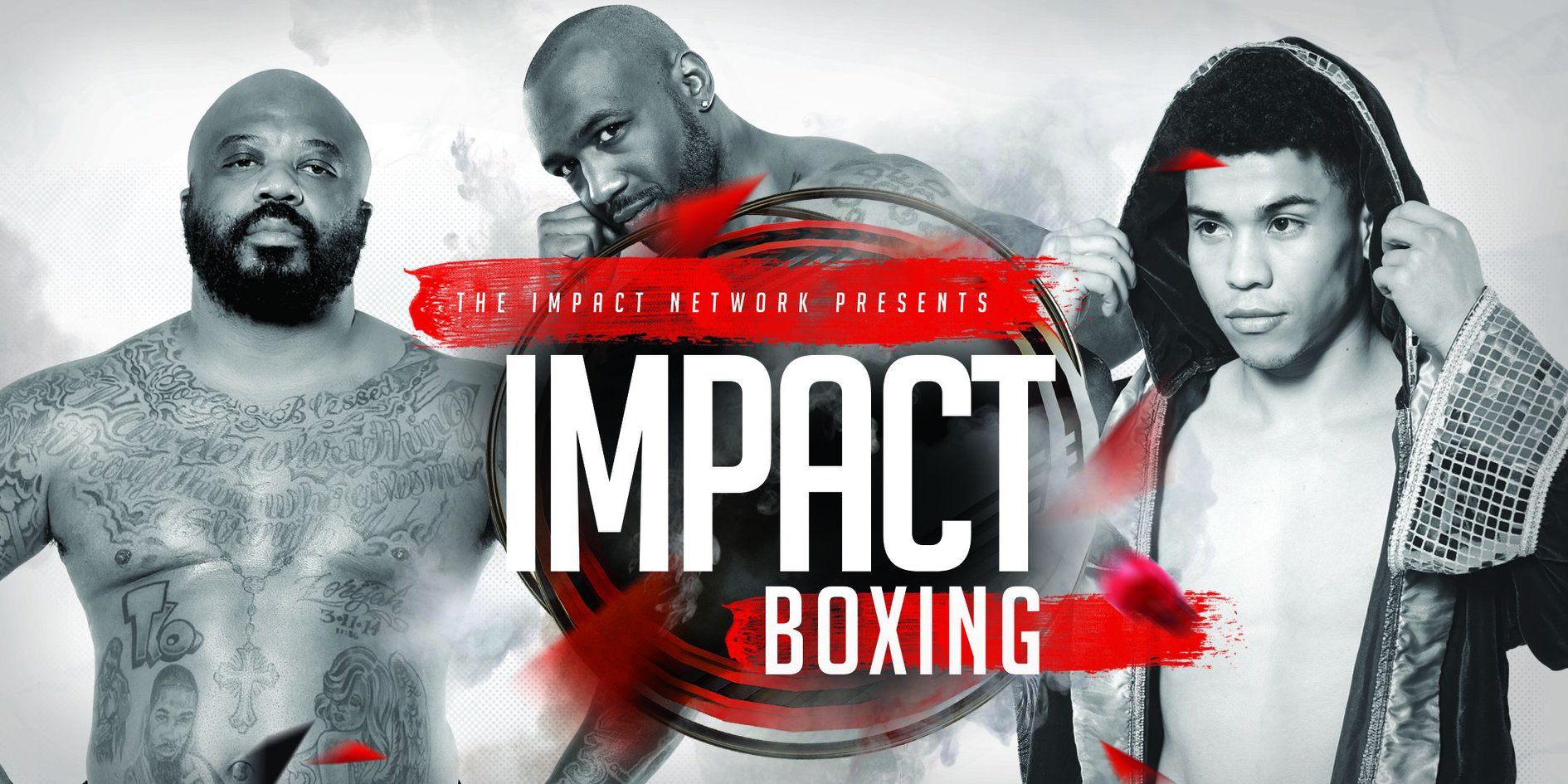 HIRSCH, 18, THE YOUNGEST COMBAT SPORTS ANALYST IN THE WORLD, WILL JOIN BOXING GREAT ANTONIO TARVER AS PART OF THE BROADCAST TEAM FOR IMPACT CHAMPIONSHIP BOXING

DELRAY BEACH, Fla., Nov. 4, 2020 /PRNewswire/ — The IMPACT Network, in conjunction with SMH Group, has selected teenage sports handicapper and founder of www.ipickwins.com, Zach Hirsch, A.K.A. “Mystic Zach,” as a ringside reporter and boxing insider for its IMPACT Championship Boxing series beginning Saturday, November 7, 2020. SMH and IMPACT recently entered into a 5-year deal to bring live boxing matches on Saturday nights from 10:30 pm to 12:30am ET, with 36 events slated for 2021. The program is sponsored by T&K Boxing Promotions in association with DiBella Entertainment.

Starting with events in November and December 2020 and then regularly in 2021, Hirsch will provide analysis and interview boxers before and after each fight.

Hirsch, 18, has been picking sports winners since the age of 10 and is recognized as the world’s best teenage sports handicapper and analyst. He has become a popular social influencer with more than 350,000 Instagram followers. Hirsch will join the IMPACT broadcast team alongside boxing great Antonio Tarver, who will call the action from ringside.

The team will debut during the network’s premiere event, a women’s world title fight between Kali Reis and Kandi Wyatt airing next Saturday at 10:30pm ET, following the live event on Friday, which will be attended by the Florida Boxing Hall of Fame’s class of 2020, which will be inducted that weekend.

Zach’s new role as an official analyst with IMPACT makes him the youngest professional combat sports analyst in the world, and it’s his youth and social media prowess that made him the best fit for the role, according to Steve Marcano of SMH Group.

“Zach personifies the future of what all entertainment is becoming: live events, tied to social media,” Marcano said. “He is smart, articulate, and understands that the new wave of the sport of boxing is all about the social media base, and the fact that he’s already interacted with many of the key players, like the Paul brothers and KSI made him a very attractive draw for our new series on IMPACT. It also helped that he has nearly half a million followers on Instagram. Zach is going to do great things in his life, and at age 18, he’s got quite a future ahead of him.”

“We needed someone on camera who can connect with both the fighters and the younger demographic in our audience,” said Royal Jackson, IMPACT executive producer. “When you have Jake Paul on the undercard for a Mike Tyson Bout, for example, you need that combination of youth and industry intelligence to bridge the gap, and Zach Hirsch fits the bill very nicely. I also like that Zach is not just knowledgeable, but that he comes from the perspective of being a fan. He will bring a different kind of edge to the program because of that.”

“I’m so excited to be working with the IMPACT Network and to be paired up with Tarver, and Bhatia,” said Zach. “This is going to be an awesome experience and I can’t wait to get started!”

About Zach Hirsch
Zach Hirsch, widely known as Mystic Zach, is the most popular and most accurate young sports analyst and handicapper in the world. Last season at only seventeen years old, Zach picked over 90% of all football, basketball and combat sports correctly. Amazingly he picked 21 straight college football games correctly including the SEC Championship, the College Semi-Finals and the National Championship Game. He has predicted hundreds of boxing, MMA and most recently BKFC Bareknuckle bouts correctly in addition to accurately calling the last four NFL Super Bowls. Zach, who has interviewed some of the top combat sports starts and influencers in the world including Floyd Mayweather, Sugar Rashad Evans, Shannon Briggs, Logan Paul, Jake Paul and more, has quickly become one of the hottest influencers in the sports analytics world. He has more than 350,000 followers on his @ipickwins Instagram account and thousands more visitors to his website www.ipickwins.com.