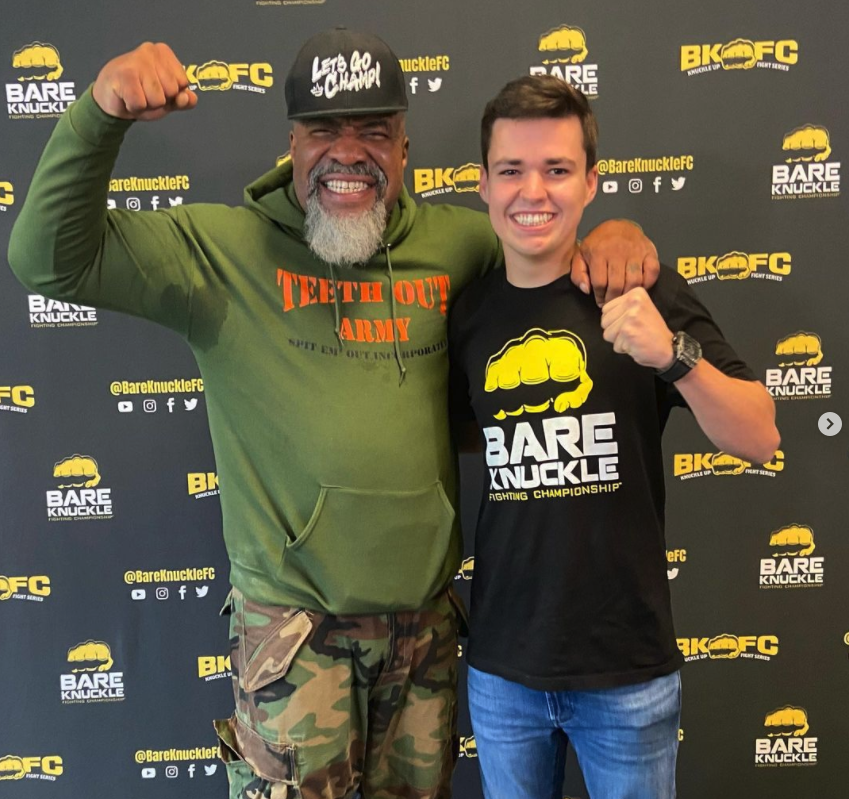 ‘Mystic’ Zach Hirsch Joins Bare Knuckle Boxing as the Youngest Ringside Reporter in the history of the sport.

‘Mystic’ Zach Hirsch is the youngest sports handicapper and joins IMPACT Championship Boxing series along with becoming the youngest ringside reporter in the history of Bare Knuckle Boxing (BKFC) taking place tonight on Pay Per View on FiteTV and other outlets.

Hirsch, now 18, has been picking winners since  the age of 10 and is recognized as the world’s best teenage sports handicapper and analyst. He has become a popular social influencer with more than 350,000 Instagram followers.

Hirsch is the most popular and most accurate young sports analyst and handicapper in the world. Last season at only seventeen years old, Zach picked over 90% of all football, basketball and combat sports correctly. Amazingly he picked 21 straight college football games correctly including the SEC Championship, the College Semi-Finals and the National Championship Game. He has predicted hundreds of boxing, MMA and most recently BKFC Bareknuckle bouts correctly in addition to accurately calling the last four NFL Super Bowls.

Hirsch will join the IMPACT broadcast team alongside boxing great Antonio Tarver, who will call the action from ringside. The team will debut during a women’s world title fight between Kali Reis and Kandi Wyatt airing next Saturday at 10:30pm ET, following the live event on Friday, which will be attended by the Florida Boxing Hall of Fame’s class of 2020, which will be inducted that weekend.

I spoke with Hirsch about joining with Bare Knuckle Boxing Championship, how difficult it is to try to predict sports handicapping during a pandemic, how he got his nickname (spoiler, it surprised me) and who he sees will take the main event at tonight’s BKBC fights.